Want to stay up-to-date with what’s going on at AVLF? Sign up for our newsletter to get the latest events and program developments in your inbox every month.

Quick snapshot: Christin Camp Lumpkin. I graduated from Samford University in 1997 with a BA in English Literature, and Vanderbilt Law School in 2000 where I served as the Senior Notes Editor for the Vanderbilt Law Review. I started my career on the Corporate team at King & Spalding. After a little over five years at King & Spalding, I left to join the legal department at Global Payments Inc., which is a leading worldwide provider of payment technology services.

Standing with Our Neighbors Law Firms

Thanks to these law firms who have committed to Standing with Our Neighbors: 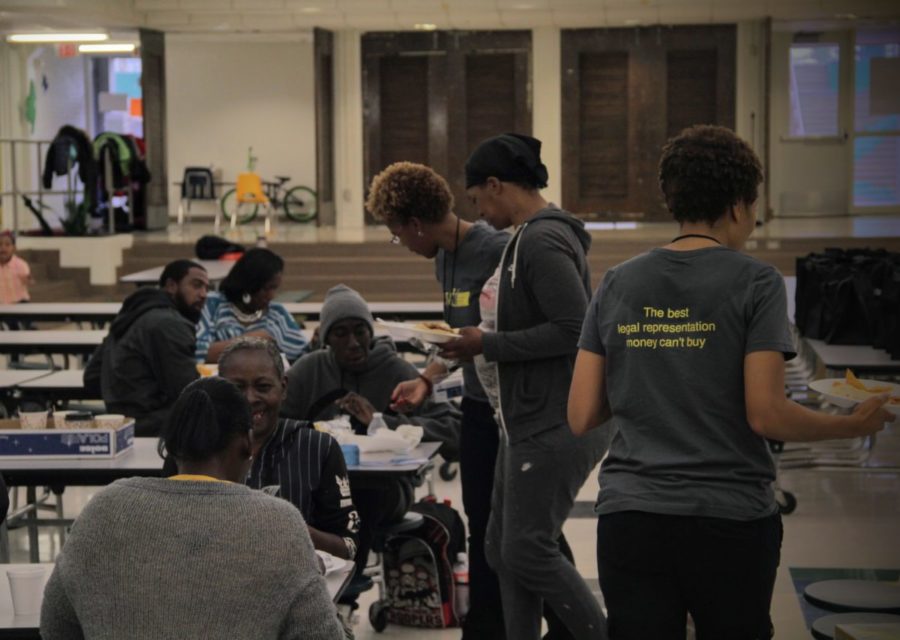 Meet the Staff: Standing with Our Neighbors

Ayanna Jones-Lightsy Staff Attorney, Standing with Our Neighbors Program Ayanna focuses on housing issues in the Thomasville Heights neighborhood of Atlanta. She obtained her B.A. in history from Clark […] 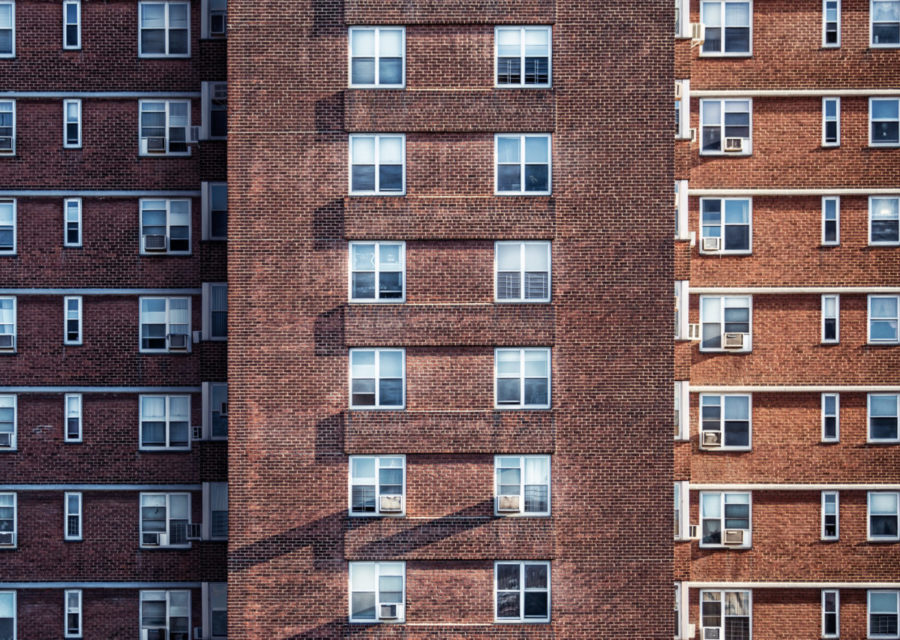 7 Things to Know about Standing with Our Neighbors

1. A housing lawyer can make a real difference in improving a child’s school attendance and performance.

Jennifer Shelfer, an Arnall Golden Gregory associate, met Ms. Valiway on a recent Saturday morning at AVLF’s weekly legal clinic. Ms. Valiway explained that she, her five young children, and her elderly mother rented a house that had fallen into disrepair. The sink, bathtub, and toilet were so clogged that Ms. Valiway had to scoop water out and throw it outside. The HVAC was broken, and the house was sweltering. The appliances were barely operable, and most windows were nailed shut. There were holes in the bathroom walls. Roaches had the run of the house and even got inside the ancient refrigerator. The exterminator refused to come back after the landlord did not pay him.

This year’s Domestic Violence Awareness Month kept AVLF’s Safe & Stable Families Team incredibly busy, as they partnered and collaborated with various community organizations to educate the public on the dangers of domestic violence and how to assist survivors.

Again this year, AVLF at the Movies offered the community an intimate, unflinching portrait of the challenges faced by those who are marginalized. Nearly 150 friends of AVLF gathered at the Landmark Midtown Art Cinema on Tuesday, September 20, for a screening of Private Violence, which tells a story of violence, frustration, and sadness that also includes resilience, promise, and even hope for victims of intimate partner violence who choose to stand up against their abuser (www.privateviolence.com).

Quick snapshot: Rachel Fox Weitz. Received a BA in Political Science from the University of Michigan and a JD from Emory University School of Law. In between, worked in Washington, […]

Ms. A, who spoke very little English, visited the Safe Families Office in the Fulton County Courthouse after being beaten all over her body, day after day, by her husband. The beatings often occurred in front of her four children and were sometimes directed at them.

Check out photos from the Fifth Annual Guardian ad Litem Benefit at Warner Bates on August 18, 2016. Thanks to Beth Intro Photography for making us look so good!

The Unexpected Benefits of Pro Bono