This year’s Domestic Violence Awareness Month kept Atlanta Volunteer Lawyer Foundation’s Safe & Stable Families Team incredibly busy, as they partnered and collaborated with various community organizations to educate the public on the dangers of domestic violence and how to assist survivors.

On October 22, Nilu and Jamie attended the Georgia Coalition Against Domestic Violence’s 2nd Annual “Jazzin’ for GCADV” event at The Solarium in Decatur, where AVLF Family Law Program partner Jonathan Levine received GCADV’s Collaborate Award for his work with survivors of domestic violence.

Throughout the month, the AVLF/PADV Safe Families Office in the Fulton County Courthouse put together goodie bags, the brainchild of PADV Legal Advocate Lorina Lew, which were delivered to their partners in the courthouse for Domestic Violence Awareness Month to thank courthouse staff for their support.

Finally, AVLF is partnering with the Partnership Against Domestic Violence, International Women’s House, and Judicial Correction Services to host the 5th Annual Domestic Violence Candlelight Vigil on Thursday, October 27 at Nelson Mullins, from 6:00-7:30 pm, honoring not only survivors of domestic violence, but also those who have lost their lives to domestic violence. More information on this free event may be found here.

Needless to say, AVLF’s Safe & Stable Families Team worked tirelessly this past month to educate the community on resources to assist survivors of domestic violence and help combat this horrible epidemic in Atlanta. While the fight against domestic violence continues for this team each and every month, it was nice that the month of October was dedicated specifically to this cause, allowing so many community organizations to come together to spread awareness. 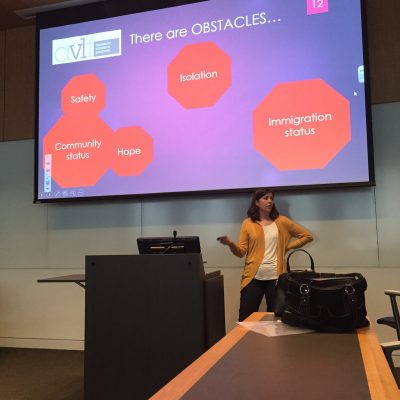 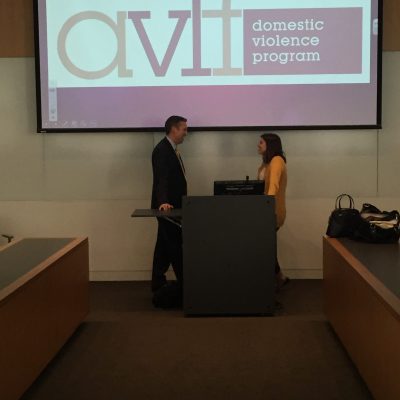 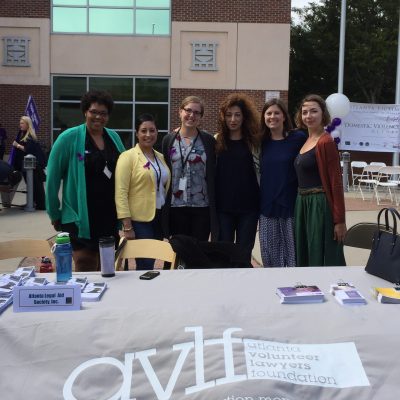 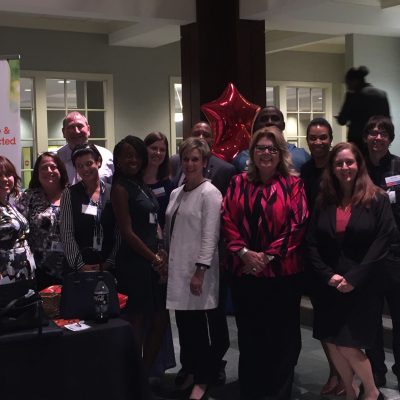 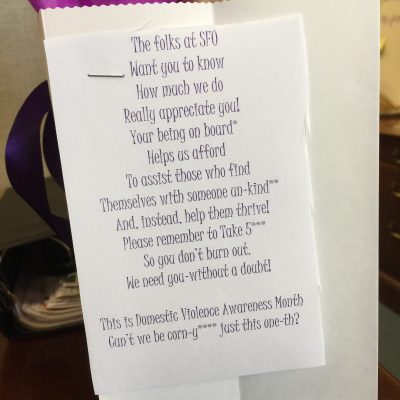 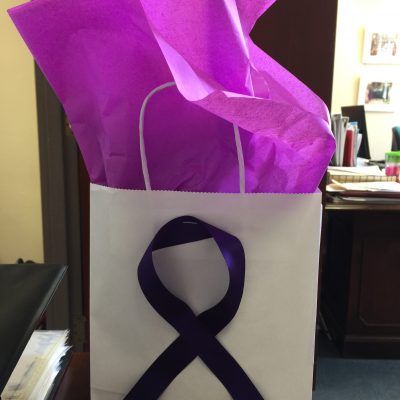 The AVLF/PADV Safe Families Office distributed these Domestic Violence Awareness Month bags to Fulton County Courthouse staff to thank them for their support of the SFO. 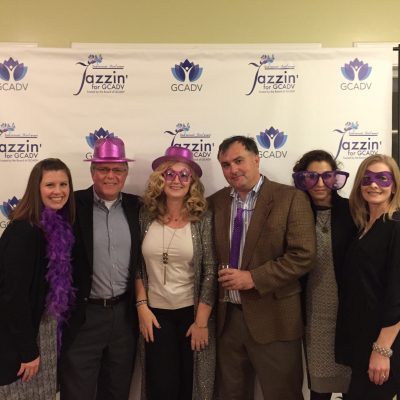 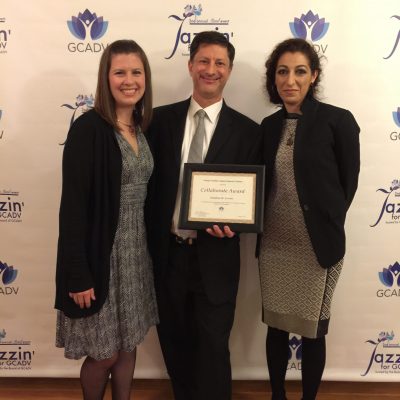 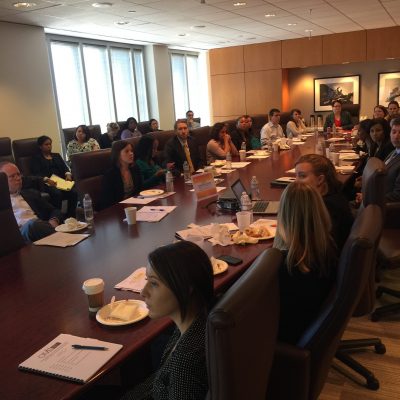 AVLF hosted a DV training at DLA Piper on October 25 for attorneys who want to represent survivors of intimate partner violence in their 12-Month Protective Order hearings. 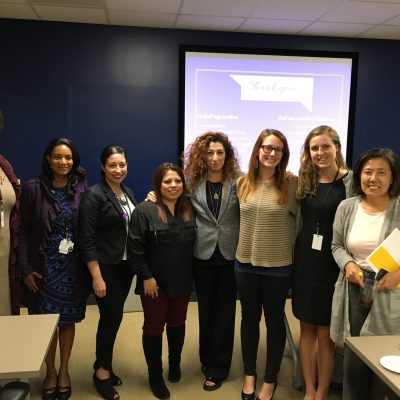 Members of the Atlanta Legal Aid Society and AVLF’s Nilu Tabari collaborated on a domestic violence training on October 25. 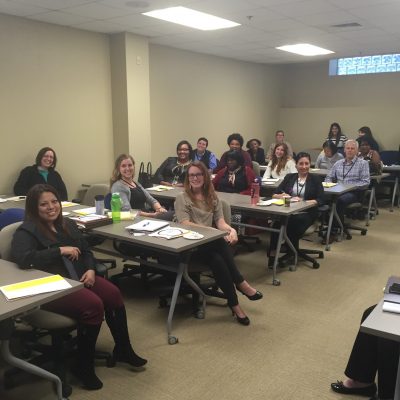