When the Housing Authority wrongfully accused our client of fraud, Staff Attorney Lauren Washington stepped up to defend her. 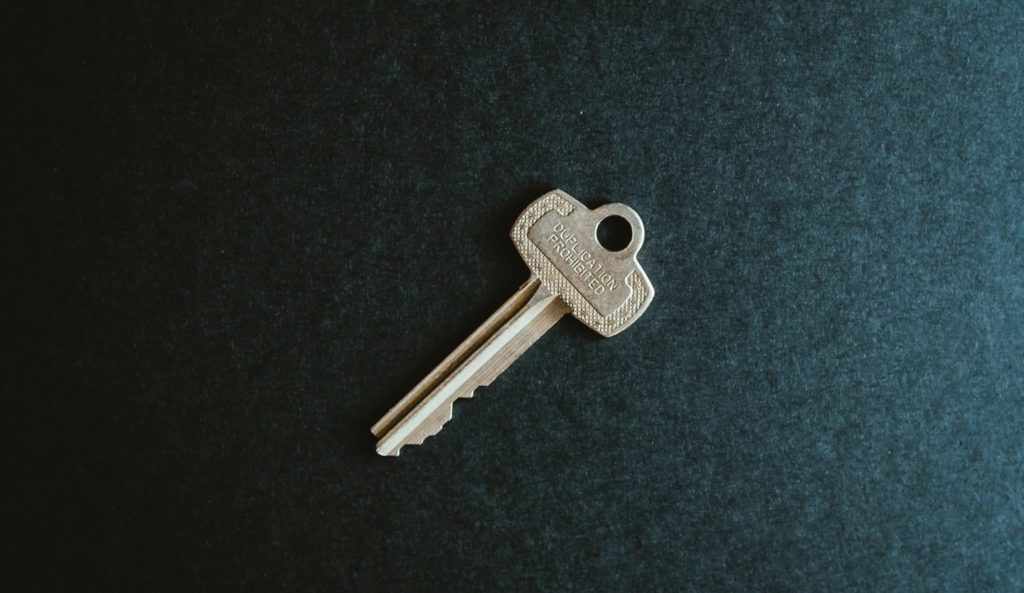 Late on a Friday afternoon last fall, there was a quiet knock at my office door. Since my office with AVLF’s Standing with Our Neighbors program is in a busy elementary school, I almost didn’t hear it.

On the other side of the door stood Ms. Potter, the mother of three students in the school. Her eyes were full of worry. She told me that she was having a housing problem, and I invited her to sit down and tell me about it.

Ms. Potter explained that she had a Section 8 voucher, meaning that the local housing authority paid a portion of her rent because her income was so low. She was a single mother, and relied on that rent assistance to make ends meet every month. She and her kids had lived in the same house for six years. But now the housing authority was accusing her of fraud. She received a letter accusing her of hiding the fact that her estranged husband was living with her and earning income.

Within five minutes of our arrival, we were permitted access to her file. As our clients know, having a lawyer with you can make all the difference.

Ms. Potter knew this allegation was false. She hadn’t lived with her estranged husband since 2012. So she went to the housing authority’s office several times and asked to see her file to figure out how this mistake happened. Each time, she was refused access to her own file.

Out of ideas, she knocked on my door for help.

Because the business day was almost over, I decided to go to the housing authority’s office with her to see if we could figure out what was going on. Within five minutes of our arrival, we were permitted access to her file. As our clients know, having a lawyer with you can make all the difference.

Using the information from Ms. Potter’s housing file, I submitted a written response and requested a hearing. The housing authority contacted Ms. Potter the same day, stating that they found their mistake and that she would be able to keep her voucher, even without a hearing!  We had our happy ending – or so we thought.

Three months passed without word from Ms. Potter. But in January 2019, she called my cell phone. Once again, the housing authority had notified her that her voucher would be terminated, again claiming that she was hiding her husband’s income. Once again, I prepared a response for Ms. Potter and requested a hearing.

After a month, the housing authority sent Ms. Potter another letter – they again sent the same notification of termination, based on the same allegations! But this time, they included a second allegation: that her adult daughter was living with her without permission. Twice before, Ms. Potter had delivered documentation about her daughter’s residence to the housing authority. But they were apparently claiming they never received it. I again prepared a response and requested a hearing.

Out of frustration, Ms. Potter told me that she no longer wanted to attend the hearing. She was tired of going back and forth with the housing authority.

As if all of this wasn’t confusing enough, while this was going on, the housing authority had also recertified Ms. Potter’s income and sent her three separate notifications confirming the recertification and informing her of her rent payment. And while each notification claimed a different “rent owed”, Ms. Potter reasonably believed these letters to mean that she would not be forced to move out of her home of six years.

Out of frustration, Ms. Potter told me that she no longer wanted to attend the hearing. She was tired of going back and forth with the housing authority. She was a good tenant, always made sure that she was meeting the requirements of her voucher program, and was known by her neighbors and landlord alike as a standout tenant and community member. She did not feel she deserved the housing authority’s haphazard treatment, given how hard she tried to be a good resident. She wanted to give up and move out.

I persuaded Ms. Potter to respond to the letter, just in case she was not able to find affordable housing before the lease termination date, which is a real possibility in this city. So, for a third time, we prepared a response and requested a hearing.

During the hearing, it became clear that Ms. Potter was not the fraudulent tenant that the housing authority had claimed her to be.

In March, five months after the first voucher termination notification, we finally had our hearing. Ms. Potter’s landlord attended the hearing to speak on Ms. Potter’s behalf! The owner of over 100 Atlanta properties, her landlord told the housing authority that she was one of the best tenants he had ever had.

Finally, we got good news in the mail. The housing authority notified us that Ms. Potter had won her hearing, and her voucher would be preserved. As a gesture of gratitude, Ms. Potter cooked a delicious lunch for our Standing with Our Neighbors team.

If Ms. Potter had not knocked on my door that day last fall, this story would have a very different ending. From helping her get her housing file, to drafting three hearing requests, to giving her moral support and encouragement when she wanted to give up, to representing her at the hearing – I was at her side each step of the way. Now when I see Ms. Potter’s children in the school hallways, I smile. When AVLF stands with our neighbors, we can make a real difference.

Check out our other blog posts on housing issues in Atlanta. 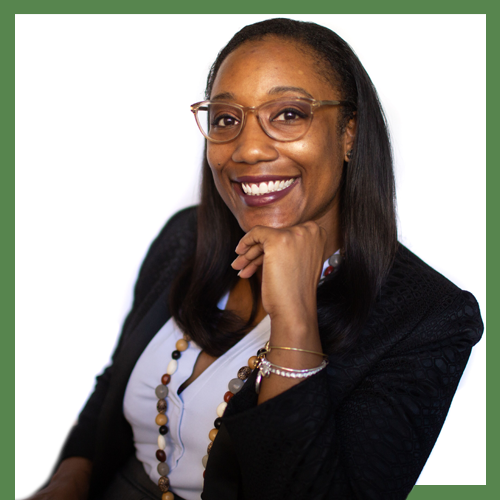 Lauren is a staff attorney with AVLF’s Standing With Our Neighbors program. She is based in the neighborhoods of NPU-V and works primarily in Gideon’s Elementary School, Dunbar Elementary, and Barack and Michelle Obama Academy.

Lauren previously worked at Thomas Kennedy Sampson & Tompkins LLP and R. Gary Spencer, P.C. She received her J.D. from the University of Georgia School of Law where she was an active participant in various student organizations. Prior to practicing law, Lauren participated in the Teach for America 2010 Corps where she taught English, step, and dance.

When she is not working, Lauren enjoys visiting museums and participating in dance classes.