Pop quiz: without Googling it, what is Georgia’s minimum wage? 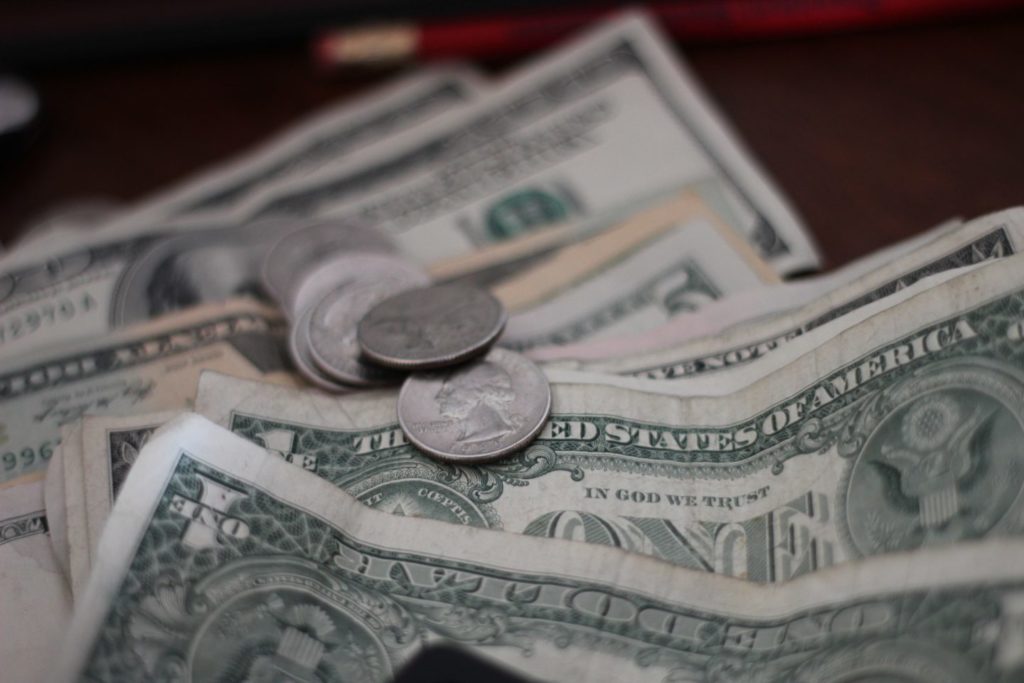 I usually ask this question when I train attorneys on the legal problems that AVLF’s clients face.

More often than not, the attorneys respond with silence, looking at each other for clues. After a moment or two, they start guessing: $7.50? $8.25?

It’s a trick question, I tell them. Georgia’s minimum wage is actually $5.15 per hour.

An Atlanta resident making minimum wage earns $290 in gross pay each week. After taxes, she brings home about $1,000 per month.

More than half of the states have minimum wages above the federal minimum wage, including Florida ($8.46/hour), West Virginia ($8.75/hour), and Arkansas ($9.25/hour). Georgia lags behind, part of a shrinking minority of states that pay only what the federal government requires. Dozens of cities and counties also have minimum wage ordinances, like St. Paul, Minnesota ($9.86/hour for large employers) and Albuquerque, New Mexico ($9.20/hour). Atlanta will soon pay city workers $15 per hour, but has no such ordinance for private employers.

An Atlanta resident making minimum wage earns $290 in gross pay each week. After taxes, she brings home about $1,000 per month. In 2018, the AJC reported that the average rent for a one-bedroom Atlanta apartment is $1,450 per month.

Sometimes, AVLF volunteers and supporters express bewilderment to me that so many Atlantans live in profoundly dilapidated housing, suffering from rat infestations, mold problems, flooding, and more.

They ask, “How could this happen?” And sometimes they ask, with words or implication, “Why do they keep living there?”

Most of the tenants we represent are employed – sometimes they work two or three jobs, seven days a week. The problem is not their work ethic, their drive, or their determination. The problem is math. When you earn $1000 a month, you cannot afford to pay $1000 or more in monthly rent.  Instead, you’re driven to the moldy corners of Atlanta’s rental market, where $600 a month might buy you a leaky roof, a cockroach problem, and a negligent landlord.

This heavy rent burden eats away at families’ ability to buy food, to cover medical bills, to pay for transportation, clothing, utilities – everything else in life.

So what can we do to improve the lives of Atlanta’s impoverished tenants? We can strengthen tenants’ rights; we can fight evictions in court; we can advocate for stronger code enforcement.

And we can raise the minimum wage.

Let’s expand Atlanta’s $15 per hour wage beyond City employees. Let’s be inspired by the #FightFor15, a national movement striving to lift workers out of poverty. Let’s pay a living wage to all workers – that is, enough income to provide a decent standard of living.

With rents rising steadily, our neighbors in low-wage jobs won’t be able to keep a roof over their heads without more money in their pockets. That’s simple math. But it’s math that calls us to act.