To commemorate our 40th Anniversary, an anonymous donor has offered $500,000 to secure the future of Atlanta Volunteer Lawyers Foundation – but only if we raise $500,000 to match.

A great friend of AVLF, who believes deeply in the organization’s mission and work, challenged AVLF to create an Opportunity Reserve Fund which has been deemed the SAFE (Stabilizing Atlanta for Everyone) Fund. This generous donor has agreed to match the first $500,000 of donations – allowing AVLF to create a $1 million rainy day fund.

Raising the full amount, and more, will do nothing less than transform the organization’s ability to save lives and promote safe and stable homes and families.

This generous donor has agreed to match the first $500,000 of donations – allowing AVLF to create a $1 million rainy day fund.

The donor stresses, however, that they will only match the donations if AVLF raises $500,000 on its own by September.

In commemoration of our official 40th anniversary on February 21st, we are hosting AVLF Match Day – a one-day fundraising marathon for the SAFE Fund. For one day only, donors will receive AVLF-branded gear with their donation of $40 or more.

Have questions about the Annual Campaign or the SAFE Fund? Check out our FAQ. 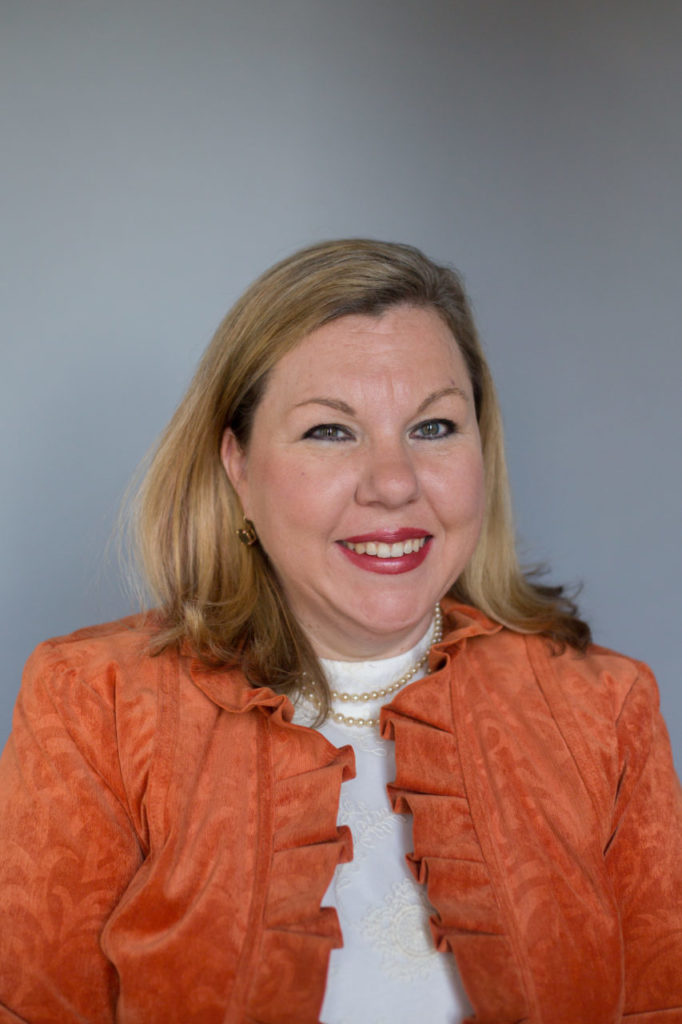 Libby is originally from Columbus, Georgia. She has served the Atlanta community for almost 17 years in various capacities.

Prior to working at AVLF, Libby worked as the Director of Institutional Advancement at Atlanta Technical College. Prior to this, she raised funds for ovarian cancer research and served in fundraising and community outreach roles at Visiting Nurse|Hospice Atlanta. She was a communications assistant in the Office of Governor Roy E. Barnes after graduating from Clemson University with a BA in Political Science.