One missed paycheck can lead to eviction – and to homelessness. Now, in an emergency, we can help. 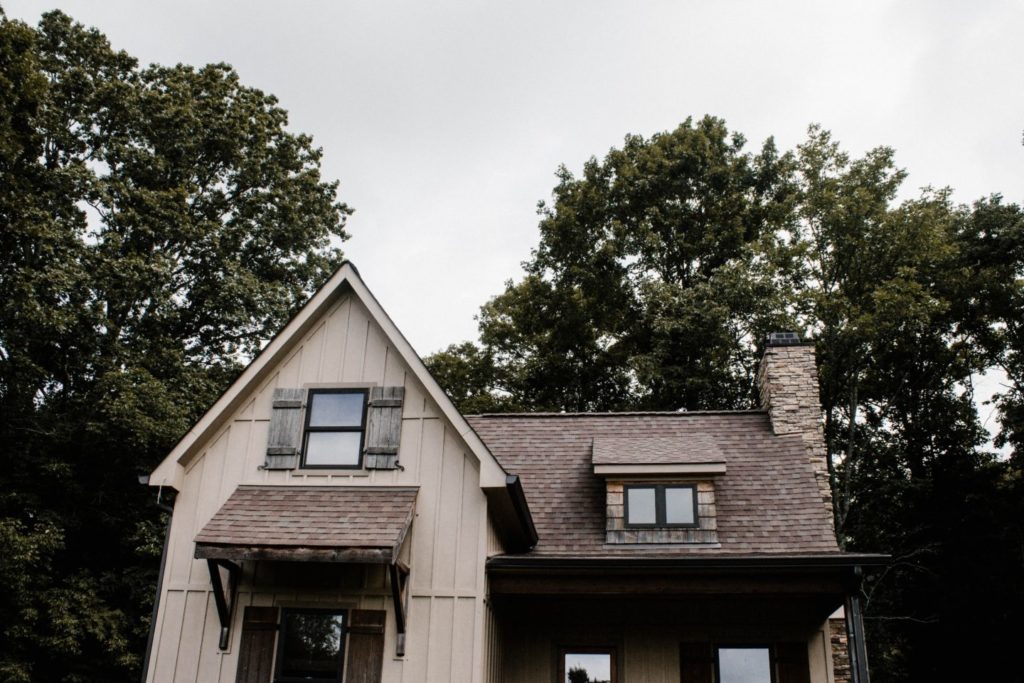 For many low income renters in Atlanta, home is a hostile place. It’s common for landlords to leave their properties in various degrees of disrepair, leading to chronic health issues, low academic performance, psychological trauma, and systemic loss of opportunity and economic growth.

Landlord/tenant disputes have, for many years, been at the core of our Safe and Stable Homes project. We defend low income tenants against illegal evictions, and hold landlords accountable for repairs. But what happens when a tenant misses a rent payment because of an emergency, and the landlord has every legal right to evict them?

Now, in an emergency, we can step in.

Thanks to generous funding from Partners for HOME – a nonprofit founded by the City of Atlanta to manage the Atlanta continuum of care for homeless services – and from the Spark Opportunity Donor Circle Community Assistance Grant, we recently launched our Client Assistance Program. The program is coordinated by Client Assistance Manager Sonya Humphries.

Through this funding, our teams are able to mobilize assistance when our clients are in an emergency. In just a few short months, the program is already stabilizing families in the communities we serve. Here are two recent success stories.

In December of 2018, Tashia came to see the lawyer at her son’s school.

She and her third-grade son were sharing a bedroom in her mother’s apartment, and the mother had filed to evict them. Things were tense, as the mother had a history of drug abuse. It wasn’t a safe place for Tashia and her son to stay.

Our Standing with Our Neighbors attorneys and community advocates stepped in to help stabilize Tashia’s situation. Staff Attorney Lauren Washington managed to mediate with Tashia’s mother prior to the eviction court date – which saved Tashia from having an official eviction on her record. The agreement stated that Tashia needed to leave by January 1st.

At the end of December, Tashia and her son packed up their things and moved into a friend’s house. But it was all the way on the other side of town, and it was difficult for her to get her son to school. (Their only form of transportation was MARTA.) She tried for a couple of months, but it’s notoriously difficult to commute in Atlanta without a car. Her son’s attendance started slipping.

It’s notoriously difficult to commute in Atlanta without a car. Her son’s attendance started slipping.

She asked her mother if she could move back in temporarily while she looked for a new place.

Tashia found an apartment – but there was an issue preventing her from moving in. She owed money from a judgment from a previous apartment, and she needed to settle up before she could move.

But Tashia’s former apartment complex had been demolished, and it was nearly impossible to find who to pay. For a couple of weeks, Community Advocate Nikki Cauthen, Client Assistance Manager Sonya Humphries, and Safe and Stable Homes Director Cole Thaler pulled up every record they could find. To whom did Tashia owe the money? How could we contact them? Could we help her pay the judgment?

It was a logistical nightmare. But after weeks of investigations, we discovered that a previous organization had already helped Tashia pay the balance, and the bill was an error.

Tashia called us in tears. Her mother had kicked her onto the street, and she had nowhere to go.

Finally, it was looking like Tashia would get to move into her new apartment. She had one week left until she could move her things. But her struggles were not over.

Tashia called us in tears. Her mother had kicked her onto the street, and she had nowhere to go.

Without emergency assistance, Tashia and her son would have had to live on the street until they could move into their new apartment. This would impose severe risk to her and her son. But through our collaboration with Partners for HOME and the Community Foundation, we were able to put Tashia and her son in a hotel until moving day.

Tashia is now working to get her GED so she can get a better paying job. At a parent support group on Thursdays at Dunbar Elementary, we helped Tashia find a GED and job readiness class with Wellspring, with jobs starting at $15/hour.

For Tashia, things are looking up.

Keira was living in subsidized housing when she lost her job. As required, Keira gave the complex a written notification that she had lost her employment, which would allow some leniency with rent. But the leasing office lost the paperwork.

The property managers said she owed rent, and she wasn’t able to make the payments. Keira was evicted.

With nowhere to turn, Keira and her three children moved in with her boyfriend’s sister. (Her children attend Thomasville Height Elementary and Price Middle School.) Then, she and her boyfriend broke up – but since she had nowhere to go, the sister reluctantly let the family stay.

The National Health Care for the Homeless Council considers those like Keira who are “doubled up” or “couch surfing’” for economic reasons to be homeless.

The situation was far from ideal. In fact, the National Health Care for the Homeless Council considers those like Keira who are “doubled up” or “couch surfing’” for economic reasons to be homeless.

“Keira is a really sweet person,” says Community Advocate Shamyya Wyatt. “She really wants the best for her kids.” Keira truly deserved a place of her own.

Our team searched and searched to find an apartment that would approve Keira’s application, despite the eviction on her record. After a round of interviews, Keira was approved for a two-bedroom apartment, and the complex was really impressed with Keira’s character.

But the rent was just too high. It would be impossible. She was stuck.

Things were reaching a breaking point with the sister, and at some point, it was time for Keira to leave.

With our diversion funds, we were able to put Keira and her children into a hotel for a week. Hotel stays are not a permanent solution, but these emergency funds give our clients the safety they need to figure out the next steps. This way, they can pull themselves out of a cycle of unstable housing and degrees of homelessness.

So where would Keira go next?

She knew how terrible the conditions were, and how poorly tenants were treated.

Sonya had an idea. What if she spoke with the property manager of the approved apartment complex and tried to negotiate? The rent was too expensive, but maybe if the property manager understood Keira’s situation – and the organizations helping her – she could make some adjustments.

As it turns out, the property manager at the new place used to work for the very same apartment complex from which Keira was originally evicted. She knew exactly how terrible the conditions were, and how poorly tenants were treated. She could understand Keira’s frustrations.

After speaking with Sonya, the property manager agreed to significantly lower Keira’s rent.

Shamyya put in a furniture bank referral to help furnish the apartment, and Keira is well on her way to having a safe and stable home of her own.

These client success stories are a direct impact of our collaboration with and funding from Partners for HOME and the Community Foundation of Greater Atlanta. We’re so grateful for their support – and we’re looking forward to helping other members of our community in their time of need.

Watch our video about the Standing with Our Neighbors™ project. 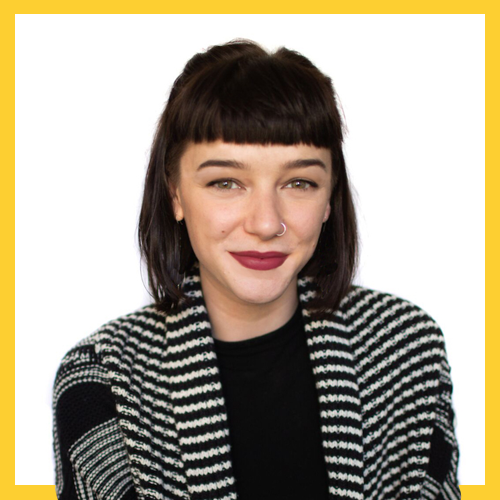 As AVLF’s Interim Communications Manager, Ashleigh develops strategy, design, and content for AVLF’s digital and print communications. She’s deeply committed to sharing resources and education with her community at large – and makes it her mission to support AVLF’s programs and outreach in all they do.

Ashleigh is an Atlanta native. Before joining AVLF, she was a Fulbright Scholar in Turkey. Ashleigh holds a Bachelor’s in English and Linguistics from the University of Georgia. She is also a performance artist, and can occasionally be seen performing movement pieces, poetry, and combinations of the two around Atlanta and beyond.